Subaru began selling the Impreza Turbo in the UK during April 1994 and it was an immediate hit.

Subaru began selling the Impreza Turbo in the UK during April 1994 and it was an immediate hit. Despite its inelegant styling and low rent cabin the car’s sheer pace, staggering 4-wheel drive handling and bargain price of only £17,499 meant that it soon accounted for nearly half of UK Impreza sales.

A substantial update of the UK model was announced at the British Motor Show in October 2006 which broadly, although not entirely, followed the Japanese market ‘Type D’ specification and featured a new bonnet, grille, bumpers, headlights and ‘split’ bonnet-vent; real-world performance was also much improved by engine changes that reduced turbo lag and increased mid-range torque. 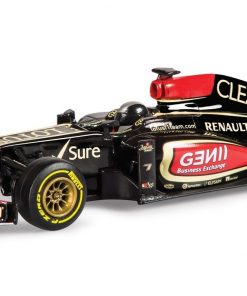 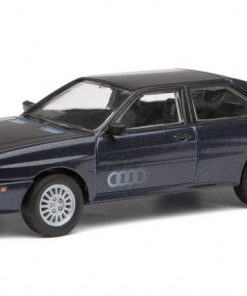 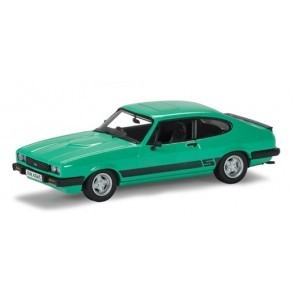 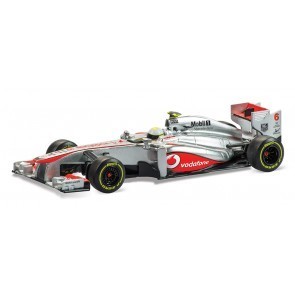 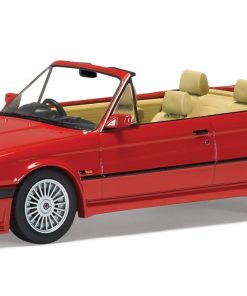 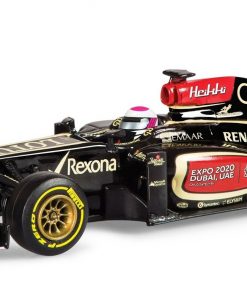 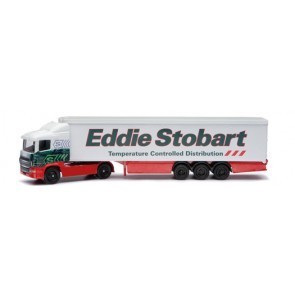