After almost 6 years of fighting in Europe, Africa plus the Middle and Far East the British Ser vice personnel who made up the British Army, Royal Navy and Air Force started their final journey home once peace had been declared. During this time the trains in Britain were full to capacity with these victorious warriors all anxious to get home to their loved ones and to once more resume their life as it had been prior to War being declared.

The London, Midland and Scottish Railway’s mixed traffic, medium powered Class 5, 4-6-0 locomotives were designed by Sir William Stanier.  These highly versatile locomotives were universally known as ‘Black Fives’. Stanier, who had previously been the Works Manager at the GWR Works at Swindon realised that there was a need for larger locomotives and using his experience gained at Swindon took inspiration from the GWR Hall Class locomotives.  Both the Black 5 and Hall locomotives shared similar cylinder arrangements, internal boiler design and had 72 inch diameter driving wheels. Consequently, the ‘Black Fives’ with their 6 feet driving wheels could attain speeds of around 90mph, making them ideal for passenger traffic.

Wartime restrictions halted the construction of the Class with No. 5471, built at Crewe being the last produced for five years. In April 1943 production was recommenced with the workshops at Derby, Crewe, and Horwich producing batches every year until 1951.  These post war examples were built with George Ivatt’s forward top feed type boilers.  There were a number of additional detail variations in the locomotives during and after manufacture with modifications introduced in 1948 by George Ivatt, which included changes to bearings and the introduction of Caprotti valve gear.

This limited edition train pack is in celebration of those days after the end of the Second Word War when Britain’s brave men and women were just anxious to be ‘Going Home’. 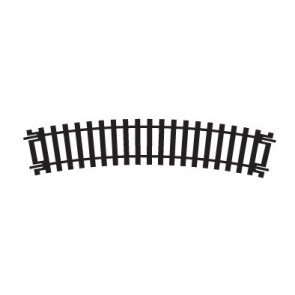 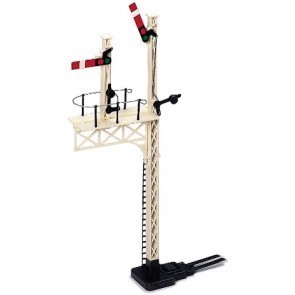 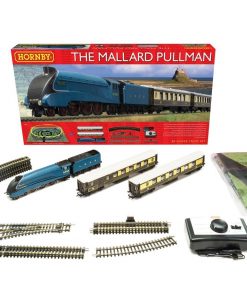 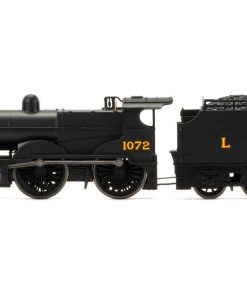 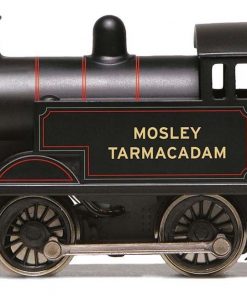 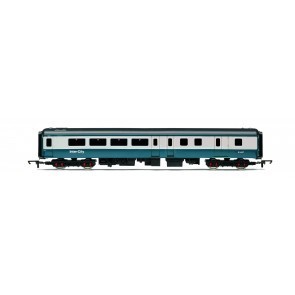 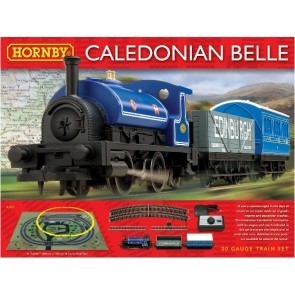 £54.99
We use cookies on our website to give you the most relevant experience by remembering your preferences and repeat visits. By clicking “Accept All”, you consent to the use of ALL the cookies. However, you may visit "Cookie Settings" to provide a controlled consent.
Cookie SettingsAccept All
Manage consent