Calling a sports car after a bull with the incisive name of “Devil” is a clear indication of what to expect. In 1990 came the Diablo

Calling a sports car after a bull with the incisive name of “Devil” is a clear indication to the buyer of what to expect. In 1990 Lamborghini presented the Diablo, at that time the fastest production car in the world. It was a potent successor to the Countach which had been in production for 16 years. In 1993 the Diablo VT was on offer for around DM 500,000. For this price one got a brutal 492 brake horse power out of a 5.7 litres cubic capacity engine. Who dared, could try to reach the all-wheel drive Diablo VT’s maximum speed of 328 km/h (204 mph). At that time the Lamborghini however already consumed about 25 litres per 100 kilometres of the best Super Plus. Nevertheless between 1993 and 1999 four hundred Diablo VT’s were sold. 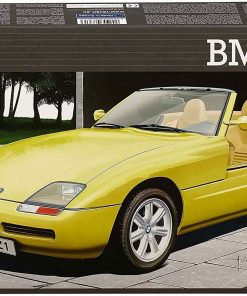 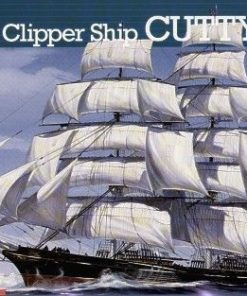