In 1882, to meet with the ever increasing London suburban traffic on the London South Western Railway, William Adams, the Locomotive Superintendent, ordered 71 new Class 415 4-4-2T engines. Developed from the earlier, rebuilt LSWR 46 class, the Class 415 locomotives differed by having larger diameter radial wheels, spoked bogie wheels and shorter side tanks, the main body of water being carried in a well tank beneath the bunker. The locomotives were all constructed away from the LSWR workshops at Nine Elms, which were at full capacity, being built by R. Stephenson, Neilson & Co, Beyer Peacock and Dübs & Co between 1882 and 1885.

All the locomotives of the class were constructed to the same basic design, though those leaving the works after 1884 had slightly larger side water tanks and deeper fireboxes to increase efficiency. Upon Dugald Drummond’s appointment as Superintendent of the LSWR in 1885, the class was modified slightly, with the trademark Adams stove pipe chimney being replaced by a lipped version. This also coincided with the addition of coal rails to the bunker in an attempt to increase coal capacity and a later fitting of double slide bars and crossheads in place of the original, single bars.

The introduction of the Drummond M7, from 1895, led to the Class 415s being shifted to rural branch traffic and by Grouping in 1923, only 30 locomotives made it on to the Southern Railway’s stock book. By 1927, only two engines remained, although in 1946 they were joined by a further locomotive, purchased from the East Kent Railway. All three were finally withdrawn from service in 1961. 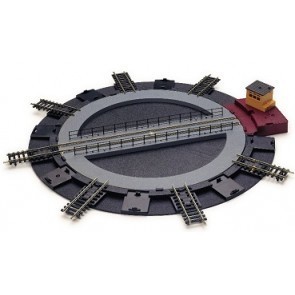 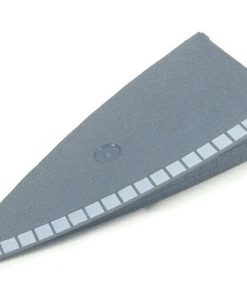 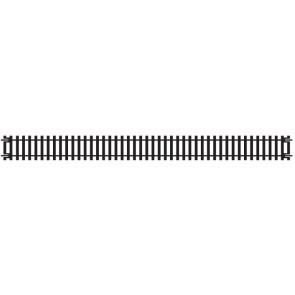 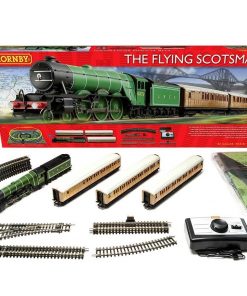 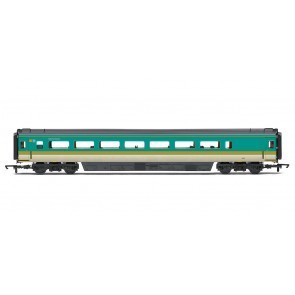 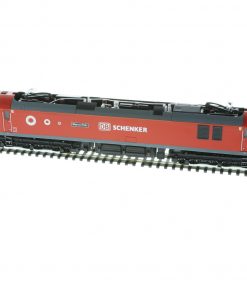 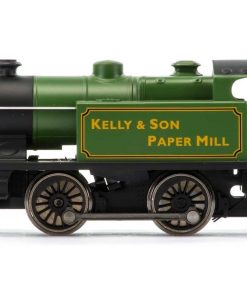 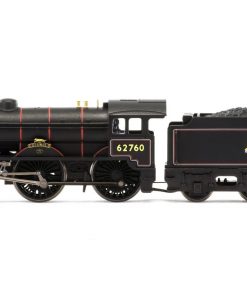 £76.49
We use cookies on our website to give you the most relevant experience by remembering your preferences and repeat visits. By clicking “Accept All”, you consent to the use of ALL the cookies. However, you may visit "Cookie Settings" to provide a controlled consent.
Cookie SettingsAccept All
Manage consent